Seven Wonders of the World: These interesting facts about the 7 wonders of the world are not known by everyone; find out what they are

Seven Wonders of the World: These interesting facts about the 7 wonders of the world are not known by everyone; find out what they are.

The Taj Mahal is located on the banks of the Yamuna River in Agra, Uttar Pradesh. Shah Jahan built the Taj Mahal in memory of his wife Mumtaz. A structure made of white marble stone is the center of attraction for tourists from all over the world. Taj Mahal is a symbol of love that captivates the hearts of people. Its attraction increases during sunrises and full moons. One of the seven wonders of the world, the Taj Mahal, was built by 20,000 artisans. So the hand of the artisans was cut off because a structure like this cannot be rebuilt, but how true it is, we cannot. It took a thousand elephants to bring the materials for the Taj Mahal.

The Great Wall of China was built by Qin Shi Huang, the first ruler of China. It was built over a period of about 20 years. The beauty of China can be seen from this wall. Huang built this wall to protect his empire. One of the most surprising things about this wall is that it is also said to be the longest cemetery on earth. More than a million people died during the construction of this wall. Archeologists have found human remains on some parts of the wall.

The Colosseum was built between AD 70 and AD 82 by Titus Vespasian. Rome’s Colosseum is the most famous and ancient amphitheater in the world. It was built over nine years. Over 4 lakh people were killed inside this amphitheater. It has hosted numerous events, shows, and competitions.

The historical site of Machu Picchu is located in Peru, a country in South America. The city is situated at an altitude of about 8,000 feet on a mountain above the Urubamba Valley. It is considered one of the world’s seven wonders. Inkas call this ‘lost city’ Machu Picchu. This is one of the most famous symbols of the Inca Empire. Also considered a historical temple of Peru, it was regarded as a holy place. The site was designated a World Heritage Site by UNESCO in 1983. Inti Vatana, the Temple of the Sun, and the Room of Three Windows are the main structures of Machu Picchu. The stones from which this city was built weighed up to 50 pounds each. These stones were carried by hand on the mountains. 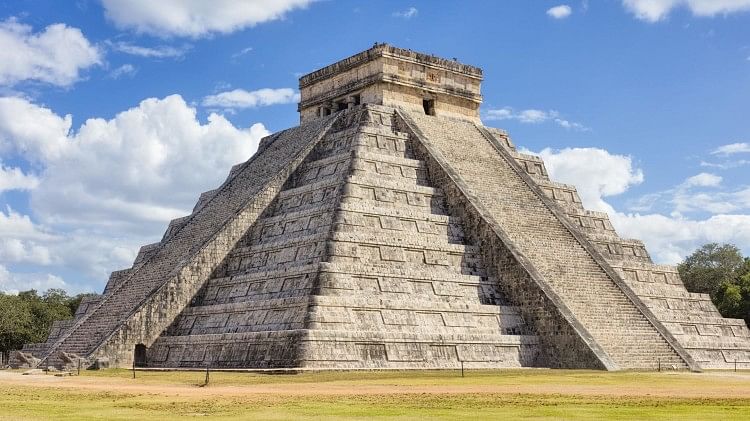 Chichen Itza is one of the wonders of the world associated with the Maya civilization. The site in Yucatán is included in the best-preserved archeological sites in Mexico. The site has a history dating back more than 1200 years. Chichen Itza is said to have been built between the ninth and 12th centuries by people from the pre-Columbian Maya civilization. It is considered sacred. Pyramids, temple playgrounds, and columns have been built here. Chichen Itza is known for its unusual sounds. When the ball claps from one end of the court, it resonates nine places on the court. 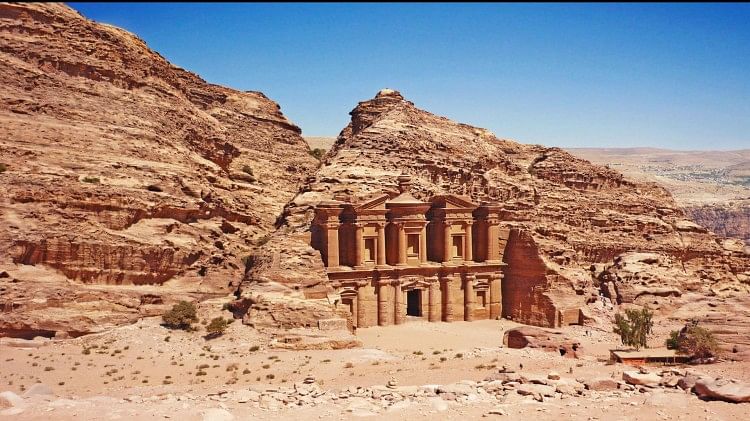 The building was constructed of pink-colored sandstone. This is why it is called Rose City. Petra is one of Jordan’s top tourist attractions. Petra, one of the seven wonders of the world, has many tombs and temples.

Apart from this, a new achievement of India 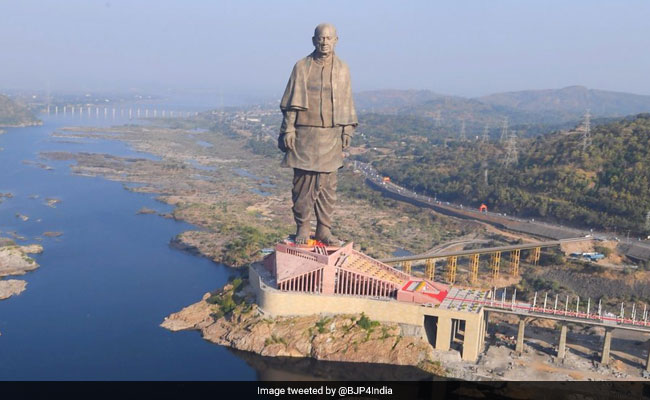 The Statue of Unity

The Statue of Unity depicts Vallabhbhai Patel (1875–1950), who was India’s first deputy prime minister and home minister and a devotee of Mahatma Gandhi. A major part of the former British Raj was merged with 562 princely states of India to form the Union of India under Patel’s leadership. With a height of 182 meters (597 feet), the Statue of Unity is the tallest statue in the world. It is located in Gujarat, India, next to the Narmada River in the Kevadiya colony, facing the Sardar Sarovar Dam 100 kilometres (62 miles) southeast of Vadodara.

Facebook
Twitter
Pinterest
WhatsApp
Previous articleUPSC 2022: 150 posts have been increased in the civil services examination.
Next articleHijab Row Murder: A Bajrang Dal worker was stabbed to death in Shivamogga