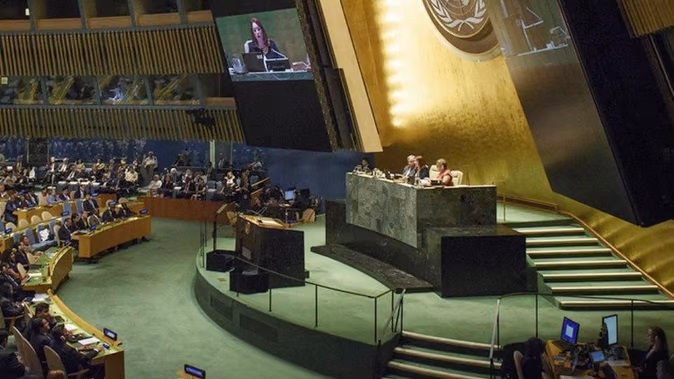 Russia has been blocked outside Kiev for the past four days by Ukraine. Volodymyr Zelensky, the Ukrainian president, has said that the next 24 hours will be difficult for the country. G7 leaders also spoke with Ukraine’s foreign minister. According to him, all countries will continue to support Ukraine in the fight against Russia. In this case, 352 civilians of Ukraine have been killed by Russian forces. There have also been 14 children killed.

Prime Minister Narendra Modi has once again called a meeting on the Ukraine crisis at a high level. The Prime Minister had also presided over a high-level meeting earlier on Sunday. Foreign Secretary Harsh Vardhan Shringla and External Affairs Minister S. Jaishankar were also present. A high-level meeting of the PM lasted more than two hours, according to reports. During this, the PM said our top priority is ensuring the safety of our students.

Belarus has also expressed support for Russia’s attack on Ukraine. The US says that Belarus is also bringing its troops to the conflict in Ukraine in support of Russia. Belarus will begin sending troops on Monday.

The General Assembly of the United Nations called a special session

Ukraine is suffering badly as a result of Russian attacks all over the country. Ukraine said on Monday that 352 civilians had been killed in Russian attacks over the past four days. Fourteen of them were children.

Facebook
Twitter
Pinterest
WhatsApp
Previous articleWar with Ukraine: Due to sanctions on Russia due to war, Russian billionaires lost around 3 lakh crores in a day
Next articlePM Modi’s emergency meeting: Four union ministers will be sent to neighboring countries of Ukraine