Grand Theft Auto 6 (GTA 6) early development videos were leaked due to a network intrusion recently, Rockstar Games has confirmed. According to an official statement issued by the company on Monday morning, “an unauthorised third party illegally” accessed and downloaded “confidential information from our systems.” However, it notes that it doesn’t anticipate that this will affect its ongoing live game services or development schedule. 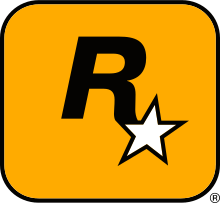 A spokesperson for the company said it would not comment on the leak, which appeared on GTAForums over the weekend (which has since removed the content at the request of the copyright holder, i.e. Rockstar). Developer said it’s “extremely disappointed” that the game leaked in this manner, but added that it’s still committed to delivering a top-quality sequel.