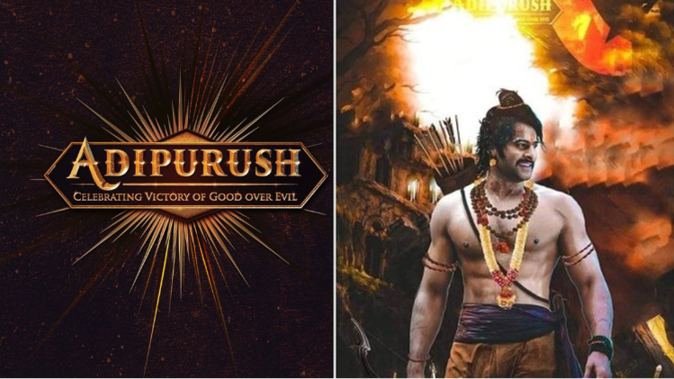 Bollywood is currently releasing many films one after another. After the Corona case was resolved, the new release dates for the already stuck films have emerged, and now the long wait for South actor Prabhas’ film Adipurush is over, and the movie will be released soon. A release date has also been announced. As well as Prabhas, actress Kriti Sanon will also appear in this film.

Adipurush will be released around the world on 12 January 2023, the actress informed, sharing a poster of the film on her official Instagram account. The actress captioned this post, noting that “Adipurush” will be released in 3D cinemas on January 12, 2023!

In terms of the story of ‘Adi Purush,’ it is based on the Hindu epic Ramayana. The film will be released in several languages. Bollywood actor Saif Ali Khan will portray Lankapati King Ravana in the film, while South superstar Prabhas will play Lord Shri Ram. For the first time, Kriti Sanon will play a mythological character in the film Adipurush. Om Raut is directing the film.

The film is produced by T-Series, Bhushan Kumar’s company. It will be Prabhas’ most expensive movie so far. The release date for the movie has been announced. Next year will see the film released. Therefore, the audience will have to wait a little longer for this film.